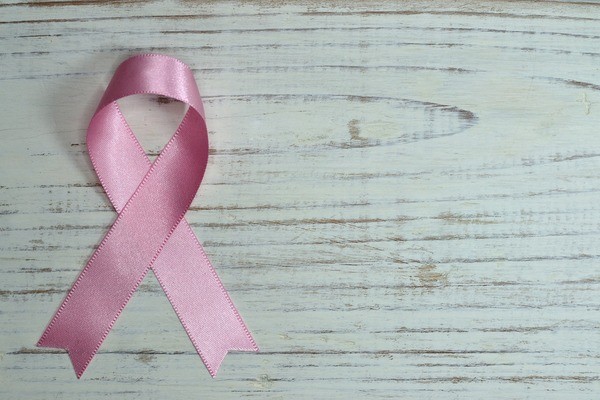 Cancer is a frightening disease and there are hundreds of different cancers and at least as many causes. It is not a fatal as it once was, but the statistics are scary enough. In 1991, 215 out of every 100,000 American died of cancer. Since then, fatalities have dropped by 23%.

However, some cancers are deadlier than others. There are two ways of looking at fatality rates. One is the number of people who will get and die from the disease; the other is the 5-year survival rate. Some cancers rank high in both categories for various reasons. We’ll take a look at the cancer and why they might be so hard to treat. 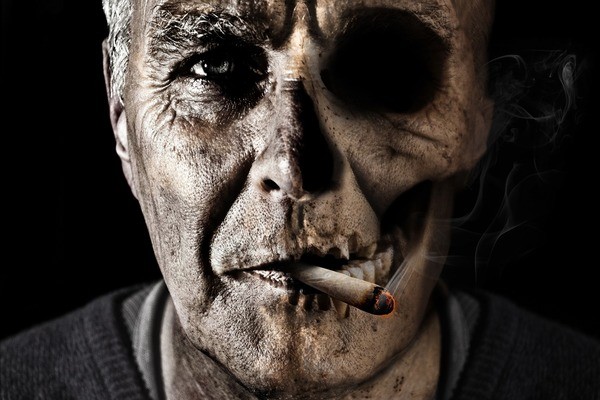 The leading killer cancer is lung and bronchial cancer. It is the second most common cancer by diagnosis. The number one cause of lung cancer is smoking. The biggest problem with curing lung cancer is that it is often not detected until it is advanced. If lung cancer is caught early, it is relatively easy to treat.

Non-small cell lung cancer is more common while small cell cancer spreads more quickly. The five-year survival rate for local (non-metastasized cancer) is 54%, which is a decent survival rate (as long as you are one of the survivors).

Colorectal cancer occurs in your colon and rectum. It is the fourth most common cancer in the US and the fourth highest cause of cancer deaths. There are few symptoms in the early stages. If it is found early, it is very treatable and has a 90% 5-year survival rate.

The problem is that people don’t like the diagnostic test (colonoscopy) and so the cancer is often not caught quickly enough.  Less than half of colorectal cancers are found early, and this accounts for the high death and low survival rates. 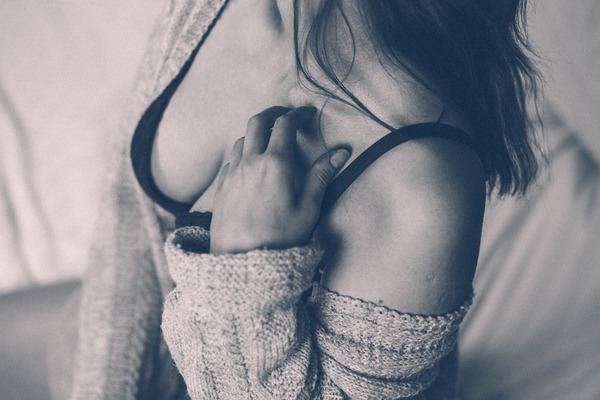 Breast cancer is a very survive-able cancer. Almost all women diagnosed with stage 1 breast cancer are alive five years later. The numbers drop to 22% for those with stage IV, but still far better than other cancers.

Pancreatic cancer is very deadly, mainly because it is extremely hard to diagnose early enough to treat it. It is the 11th most common cancer but has the 5th highest death rate. The five-year survival rate is only 6%.

It develops and spreads rapidly and it quite painful. There are no good screening tests, adding to the difficulty in diagnosing it. The best prevention is to stop smoking, lose weight, limit alcohol use, and control blood sugar. 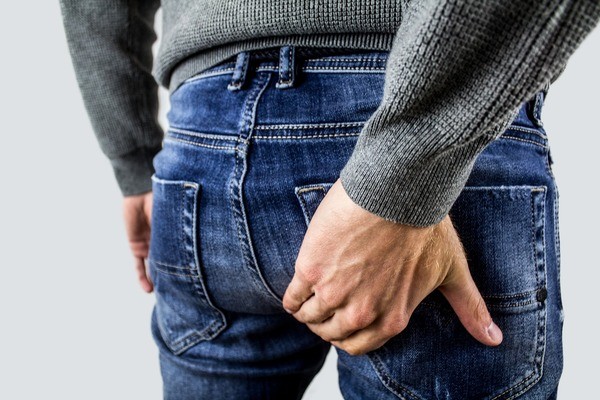 Prostate cancer is the second leading cause of cancer deaths in men and the third most common cancer. There are slow growing, easily treatable prostate cancers and aggressive ones.

The slow growing type is not particularly dangerous or fatal. Because the aggressive version is not always detected early enough, the five-year survival rate is about 28%.

To help prevent prostate cancer, lose weight, exercise, eat a low-fat diet, and increase your intake of fruits and vegetables.

If you’ve watched any daytime TV, you’ve seen ads for mesothelioma legal representation. The mesothelia is a thin layer of tissue that covers internal organs. The organ most commonly affect is the lungs and 80% of all mesothelioma cases is a result of asbestos exposure. Mechanics, firefighters, and building construction workers are most at risk.

It is a rare cancer but has a high fatality rate. The five-year survival rate is 9.2%. There are treatments but no cure.

The four most common cancers and the four leading cancer deaths are the same. The most diagnosed are, in order, breast, prostate, lung and colorectal.

The death incidence, in order, is lung, prostate/breast, and colorectal with pancreatic cancer coming in next. One of the biggest problems with these cancers is that they are either hard to detect or unpleasant to detect. People avoid tests that could save their lives because they are unpleasant.

Mammograms, colonoscopies, and digital tests are not fun, but they are important. Take the time to get your exams on schedule and early detection could save your life.