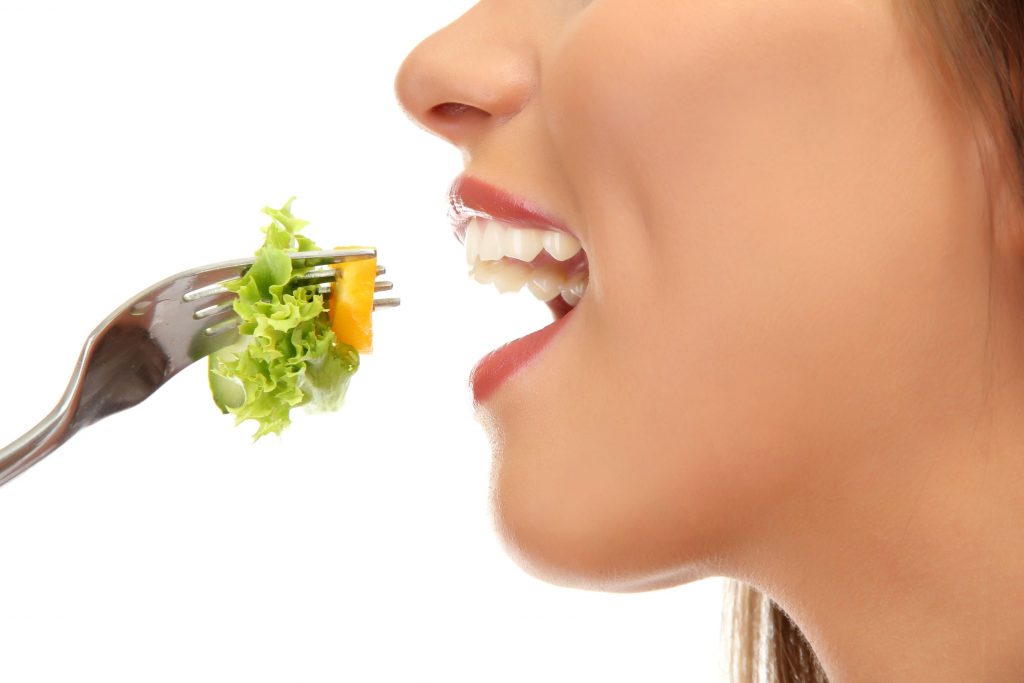 Have you ever wondered how the utensil that we use every day, the fork, came to be? Many of us take it for granted, but the fork has a surprising history. From ancient civilizations to modern times, the fork has undergone significant changes and has played a big role in shaping the way we eat today.

In this article, we’ll take a deep dive into the surprising history of the fork and how it changed the way we eat, including answering the question of who first introduced the fork to Western Europe.

The first forks were used by ancient civilizations such as the Greeks and Romans. However, these forks were not like the ones we use today.

They were made of metal, had only two tines, and were used primarily for cooking and serving food. They were not considered a personal utensil and were not used to eat with.

It wasn’t until the 11th century that the fork started to be used as a personal utensil. The Byzantine Empire, known for their opulence and decadence, introduced the fork to Western Europe and it quickly gained popularity among the upper class.