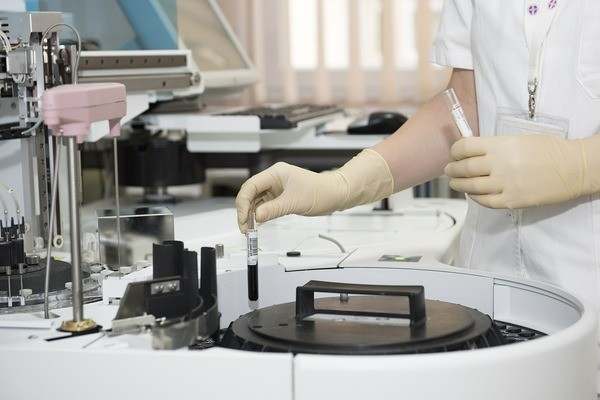 Cancer is obviously one of the scariest diseases out there because survival feels like a total crapshoot. When someone sadly passes from cancer, we say they “lost their battle” because treatment is a little like internal warfare.

Traditional cancer care aims to kill the cancer cells but acknowledges that there will be a lot of collateral damage, from the surgical loss of body parts to the utter waste laid to the body’s immune system.

Thankfully, research into new potential treatments for this terrible disease is always underway. Recent breakthroughs have begun to indicate that there might be a better way.

Treatments are becoming more targeted, less invasive, and more thorough. We are going to take a look at some of the most promising cancer treatments on the horizon, while still praying that neither you nor a loved one ever has to use them. 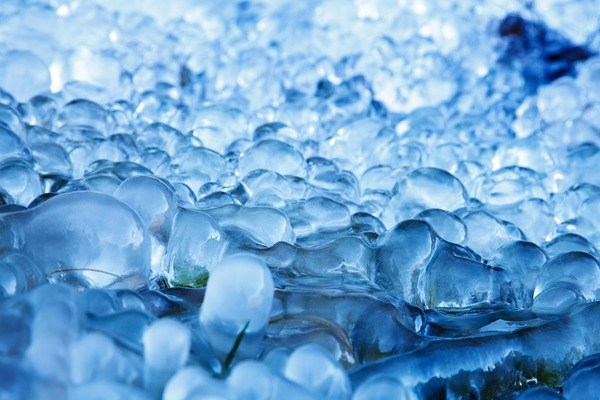 Hyperthermia therapy is essentially the application of heat to a tumor. Sounds basic, right? In fact, heat has been used to treat certain medical conditions for thousands of years, especially in ancient Greece, Rome, and Egypt.

Those guys were advanced in all kinds of ways (lead-lined aqueducts notwithstanding). In the modern age, heat therapy has been studied since the early 1970s. Scientists are still working on exactly how much heat to apply, but the results look very promising.

Hyperthermia works by causing cancerous cells to lose their quaternary, tertiary, and secondary structure, disrupting the cell enough to cause cell death.

Heat treatment, most likely in combination with other deliberate stresses on the cell’s integrity, leads to apoptosis. Apoptosis is the same way that a cell dies under the influence of chemotherapy, but in this case, the cells die from the inside out and their ability to infect other healthy cells is hindered.

Researchers are working hard to put their growing knowledge of genetics to the goal of stopping cancer in its tracks. Most gene therapy treatments are still in clinical trials, but one method has received approval from the U.S. Food & Drug Administration for use in certain groups of patients.

Called CAR T-cell therapy, the process harvests and modifies the patient’s own immune cells so that they can attack the cancer when reintroduced.

Another possible form of gene therapy is the injection of enzymes into cancerous cells with the goal of making them more susceptible to particular chemotherapy agents.

A commonly used antiviral medicine for the treatment of herpes simplex virus infections, chickenpox, and shingles may also be effective in the suppression of rapidly dividing cells. Gene therapy is definitely an area of research to watch. 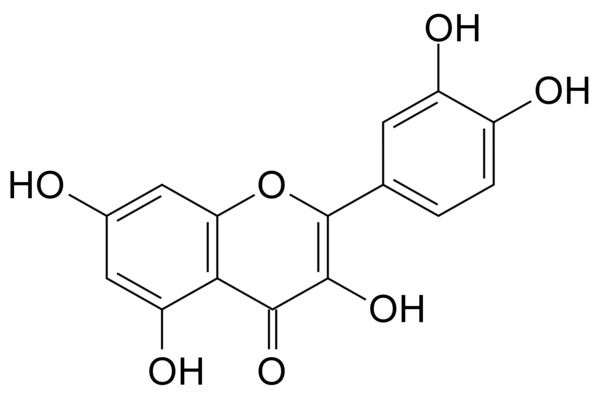 The potential of quercetin to promote apoptosis in cancer cells is really exciting because quercetin occurs naturally in many foods.

Currently understood to be a powerful antioxidant, a diet high in quercetin-containing fruits, vegetables, leaves, and grains is recommended for anyone to reduce the risk of cancer, and is especially good for people who are currently in cancer treatment.

In research studies, cultured skin and prostate cancer cells died when treated with a combination of quercetin and ultrasound. So we know that quercetin has the ability to stop cancer cells from multiplying, but it’s not currently as effective as other treatments.

A quercetin rich diet is recommended to supplement other traditional treatments, but the possibility of a future topical quercetin/ultrasound treatment is quite intriguing.

Immunotherapy makes use of the body’s natural defense mechanisms to fight the spread of cancer cells in a way that is less toxic than other treatments. Immunotherapeutic vaccines, more than just a mouthful to say, are medicines that provide your body with tools to attack cancer.

There is currently only one of these vaccines approved by the FDA – it’s called Sipuleucel-T (or Provenge) and is producing great results in patients with prostate cancer.

A doctor takes a sample of the patient’s immune cells and exposes them to chemicals that turn them into dendritic cells, basically a supercharged type of immune cell.

When the dendritic cells are then exposed to a protein called PAP, an immune response against the prostate cancer occurs. The medicine, then reintroduced to the patient’s body, goes to work immediately. This type of vaccine treatment is in the works for other types of cancers, too.

Adoptive cell transfer is another type of immunotherapy that’s similar to vaccines, in that immune system cells are extracted from the patient’s body and then altered before being re-infused. The alterations basically teach the immune cells (typically white blood cells) how to fight specific types of cancer.

In this type of treatment, the re-engineering process must be customized to each individual patient. That makes it expensive and time consuming, so ACTT is not so easily scalable for cancer patients worldwide.

Initial clinical trials are showing strong success with tumor-specific immunotherapy, but the challenge ahead is how to make this treatment more accessible. 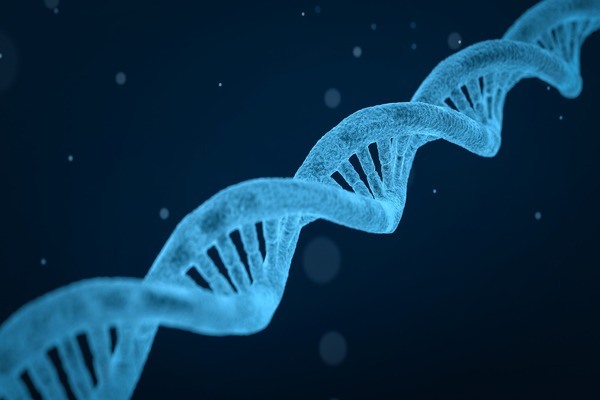 Called the PVS-RIPO virus, it can be injected directly into a cancerous tumor. One there, it infects and ultimately kills the cancer cells.

Not only that, it alerts the body’s immune system to the presence of cancer and allows our other natural defense mechanisms to get in the fight.

Normally our bodies do not attack cancer cells because they have a type of shield around them that prevents the immune system from seeing them for what they are. The PVS-RIPO poliovirus was created more than 20 years ago when Doctor Matthias Gromeier realized that many cancer cells produce a poliovirus receptor. 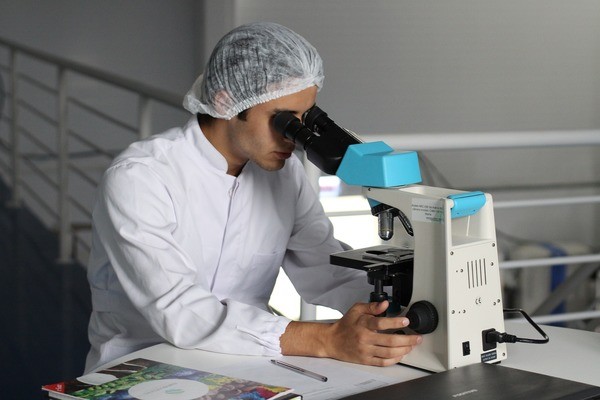 The new treatments we’ve discussed are only just being used to treat cancer in actual patients, or are coming through the pipeline of clinical trials. The initial results of each are very promising though, and provide hope that one day cancer will be a disease of the past.

The more that researchers understand about our genetic makeup and the way that cancer in particular behaves, the better able they are to design therapies that target cancer cells without laying waste to healthy cells in the crossfire. More power to them – their work has the potential to save countless cherished lives.