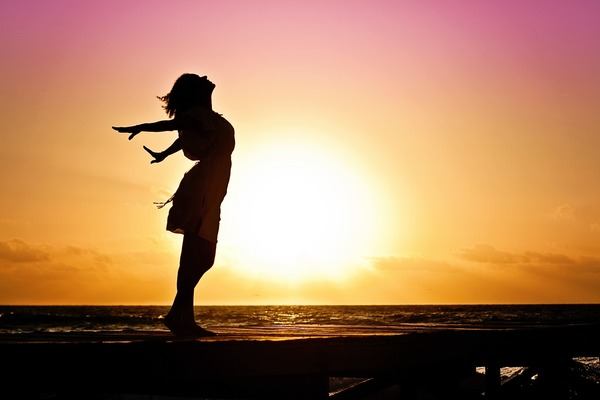 You have a lot to live for. Whether your life’s goals are personal, professional, or spiritual, naturally you want as long as possible to achieve them. Of course, “ultimate control” is an illusion, something that no human can truly attain. But there are quite a few things you can do to increase your odds of a long life and more comfortable aging process.

First, there’s the obvious: don’t smoke, eat more fruits and veggies but less saturated fat, and get enough exercise. But you might not know about the following eight surprising things that can increase longevity. Turns out, the secret to a long life is about more than just your physical body. You’ll want to stick with us; you’re going to be glad to have an excellent reason to do some of these.

It’s not just your body but also your brain that needs exercise. Challenging yourself to learn new things reduces the risk of dementia and Alzheimer’s, not to mention makes you a more interesting person. Keeping the brain stimulated improves cognitive function as you age, helping you feel younger, too.

Great brain teasing activities include crossword puzzles, jigsaw puzzles, Sudoku, and trivia games. Reading is also fantastic, and you can push the benefits by taking some time to think critically about what you have read. It does get harder as we age to learn new things, which is why it’s especially important not to get out of the habit.

Feeling lonely and isolated can actually put you at greater risk of heart disease. This negative emotion is thought to cause inflammation, which actually drives many troubling conditions including inflammatory bowel diseases, cancer, diabetes, obesity, and cardiovascular disorders.

Elderly people seem particularly at risk from health complications due to loneliness, but anyone should be wary of isolating themselves too much. You can be going along, feeling like “It’s okay, I’ve got this,” but then have nowhere to turn when things get rough. That’s stressful both physically and mentally.

Good health may very well start in the mouth. The condition of your teeth is a reflection of your overall wellness. Studies show that there is a connection between poor oral health and risk of death, though the association is complex and not fully understood. Gum disease is also linked to conditions like mouth cancer, diabetes, and heart disease.

Brush and floss every day, and make seeing the dentist a priority about twice a year for a check-up. Don’t let painful issues fester or you’ll get into the territory where other illnesses may ensure and potentially shorten your life.

The Japanese practice an eating technique called hara hachi bun me that advises eating until you are just 80% full, a practice which has earned them one of the longest life expectancies worldwide. It could be that limiting calories lowers production of a thyroid hormone called T3, which both slows the metabolism and speeds up aging.

Scientists have known since the 1930s that calorie restriction extends the life of laboratory animals. And of course, humans are healthier when they maintain a slimmer profile. Rather than worrying overly about what you eat, try simply not eating until full to keep calorie intake in a good place. 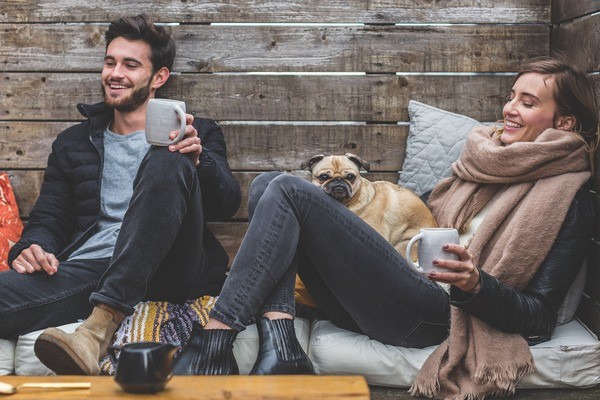 You know that pretty much every piece of advertising is telling you, in one way or another, to have more sex. Now science is telling you the same thing. Studies have shown that people who engage in satisfying sex 2-3 times per week tend to live longer.

The reason is unclear, but sex is a healthy activity as long as it is done safely. It burns calories, improves cardiovascular health, relaxes the body, and boosts immune function. When regular sex is in the context of a committed relationship, it also supports those deep connections that stave off loneliness.

The ratings are in on watching a lot of television and the results aren’t good. In 2010, a study determined that people who watch four or more hours of television per day are 46% more likely to die from any cause than those who veg for two hours or less. Each hour of tube time represents an 11% overall risk of early death.

We can’t be sure what exactly it is about television that has this effect, but it is probably linked to the fact that it is a sedentary activity. It’s also one that tends to feature a lot of mindless snacking. So really, you can probably forget about that hour of TV you watched on the treadmill at the gym. 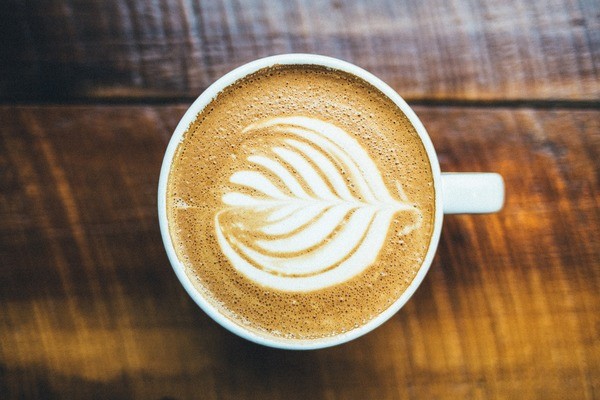 If you are one of those people who can’t function without their coffee, you’ll be delighted to learn that you don’t have to give it up in your quest for a longer life. On the contrary, coffee may actually reduce your risk of type 2 diabetes, heart disease, and dementia.

Even better, for those who appreciate the opportunity to multi-task, coffee can raise your metabolism and increase oxidation of healthy fatty acids which translates into weight loss. It’s a diet food! Don’t sweat your Starbucks run anymore – unless you get that kind that’s more sugar and cream than actual coffee.

Even if things look bleak, a positive outlook can increase your life expectancy. Harvard University has studied the effect of optimism on quality of life and found that the happiest people had a 16% lower risk of death from cancer, a 38% lower risk of death from heart or respiratory disease, and a 39% lower chance of death by stroke. It seems incredible that simply believing that things will be okay makes them that way.

It may be that optimistic people believe in the positive effects of their choices, and so are more likely to take part in healthy eating and regular exercise; they may also feel more positive about their relationships, which we know are protective in general. More directly, optimists tend to have less stress and therefore lower levels of inflammation than pessimists.

As you can see, most of these surprisingly life-extending activities are pleasant ones. Along with a balanced diet and regular physical activity, humans thrive in relationships with others. We do best when we don’t sweat the small stuff. Simple pleasures like sex and coffee can be the best parts of our day. Okay, no one ever said that going to the dentist was going to be fun, but it’s totally worth it for the few extra years you can get. Better make some more goals to fill your time!