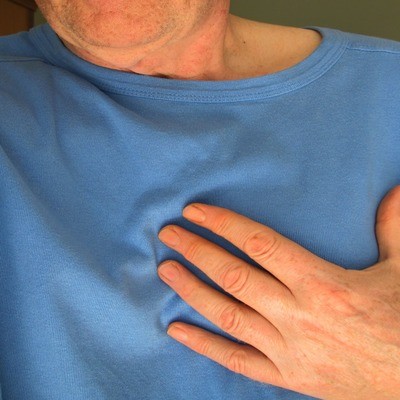 The first thing we think about with chest pain is heart attack. The idea is terrifying because heart attacks can be deadly in a matter of moments, so there is no time to waste in seeking medical treatment. In reality, a lot of things can cause chest pain, and they range in their level of severity. Still, no matter the cause, early diagnosis increases the chances of successful treatment.

We are taking a look at the 7 most alarming causes of chest pain. Hopefully you have none of them and are simply experiencing some wicked heartburn. Don’t rely on that, though. If you experience sudden onset chest pain or even nagging, low grade discomfort, seek medical attention immediately. You’ve got to protect your heart from more than just the deceptive advances of a capricious young man or woman. Here are the things you need to worry about. 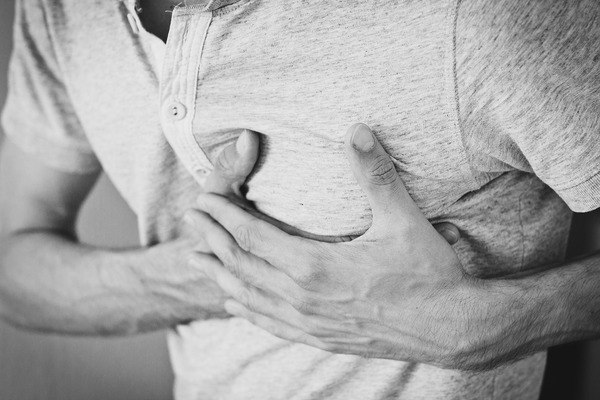 A heart attack occurs when blood flow to and/or from your heart is blocked. This is often caused by a blood clot or a build-up of fatty plaque deposits. We tend to think of a heart attack as feeling like sudden intense pain in the chest, but there are other symptoms as well that may differ between men and women. Men often describe a squeezing sensation that can be felt from armpit to armpit.

An aortic dissection is deadly and must be caught early. In most cases, you’ll need life-saving surgery in order to recover. In some situations medicine may be all that’s required, but don’t gamble on this. The condition happens when the inner layers of the main artery leading away from your heart separate. Blood is then forced between the layers, which causes the aorta to rupture.

The condition is often described as a sudden onset of chest pain that includes a tearing sensation. Other symptoms may mirror those of a heart attack. People with a history of high blood pressure are more at risk, as are those with connective tissue disorders, smokers, and pregnant women. Diagnosis of an aortic dissection is made when symptoms dictate the use of medical imaging such as ultrasound or MRI.

A pulmonary embolism is when a blood clot becomes lodged in the artery of a lung and blocks blood flow to lung tissue. Typically, the clot will have travelled from a vein deep in a leg. The original cause is usually an extended period of stillness, such as on an airplane or during bed rest after surgery.

In less severe cases, a pulmonary embolism can cause damage to your lungs and other organs due to low blood oxygen. If that doesn’t sound like a minor thing, it’s not. But when a pulmonary embolism is large or comprised of several smaller clots, it may choke off the artery entirely and be fatal. A clot that has travelled to your lung will cause chest pain, shortness of breath, and coughing. Before that, you may notice tenderness and warmth in the area of your leg where the clot has formed. 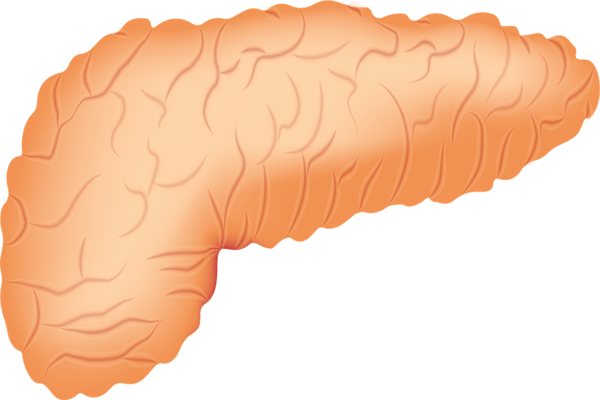 Sometimes the source of the pain does not have to be right next to the heart in order to cause chest discomfort. Issues with the gallbladder or pancreas can cause abdominal pain that radiates to your chest, making it difficult to pinpoint the source. Gallstones are the most common reason for a diseased gallbladder, but the little organ may also struggle to empty bile correctly due to a defective motion.

Pancreatitis can actually be caused by gallstones. The stones block the bile duct, which closes the route that pancreatic enzymes use to travel to the small intestine. The enzymes are forced them back into the pancreas where they cause irritation and inflammation. Surgery to remove the gallbladder is the typical course of action to correct these issues.

A collapsed lung, or pneumothorax, is when air has leaked between the lung and the chest wall, putting pressure on the lung and partially collapsing it. When this happens, you can still draw air, but the lung won’t inflate as much as it should. In minor cases, you might not even notice. More severe cases can be fatal.

Chest pain is the main symptom, but you might also notice bluish skin, indicating a lack of sufficient oxygen. Rapid breathing, accelerated heart rate, and coughing are other indicators. The combination of those symptoms may also cause fatigue. Pneumothorax is most often caused by an injury, but smoking and even menstruation can be risk factors.

Pericarditis is when the sac surrounding your heart becomes inflamed. The pain it causes is sharp, and it gets worse when you inhale or lie down. Pleurisy, on the other hand, is inflammation of the membrane that covers your lungs. Pleurisy also causes pain when you breathe, cough, or sneeze. You will also experience shortness of breath as a reaction to trying to minimize the pain. Fever is sometimes associated.

Both pericarditis and pleurisy are typically considered symptoms of another problem. A viral, bacterial, or fungal infection can cause them, as well as certain autoimmune disorders, inflammatory disorders, and medications. The worst case scenario is probably cancer in the area. Whatever the cause, get it checked out. 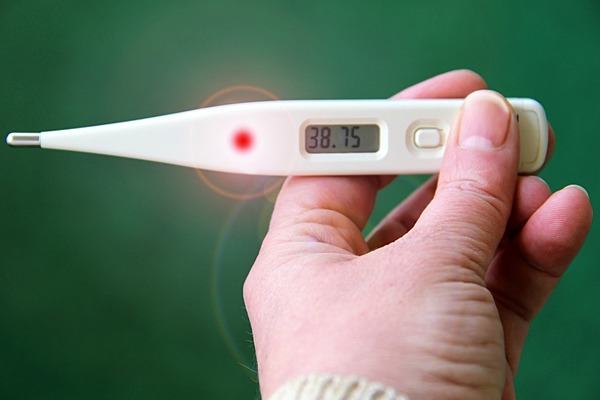 Angina is basically chest pain that occurs when there is poor blood flow to the heart. It is usually caused by a build-up of plaque on the inner walls of the arteries. Angina can be either stable or unstable, but in no case is it good news.

The pain of stable angina occurs when you’re exerting yourself and will subside after rest. But if you notice the pattern of your angina changing, or if the pain comes on suddenly for no reason that you can determine, that’s a sign that the angina is becoming unstable and a heart attack may be about to occur. Get to the emergency room.

So yeah, there’s no good chest pain. It could be caused by temporary and ultimately harmless conditions like heartburn, sore muscles, or injured ribs. But is that a risk you want to take? At least by getting checked out by the doctor you can recognize the difference between heartburn and a heart attack. If you’ve been kicked in the ribs, it’s probably a good idea to make sure the injury hasn’t punctured a lung or caused other internal damage, too. All in all, better safe than sorry! Keep that heart protected.